One of the most original and interesting projects this year. Opera Magazine, U.K

They were singing with their own voices, until The Dybbuk possessed their souls.

Supported by Ben Gurion University and The Lerner Yiddish Fund 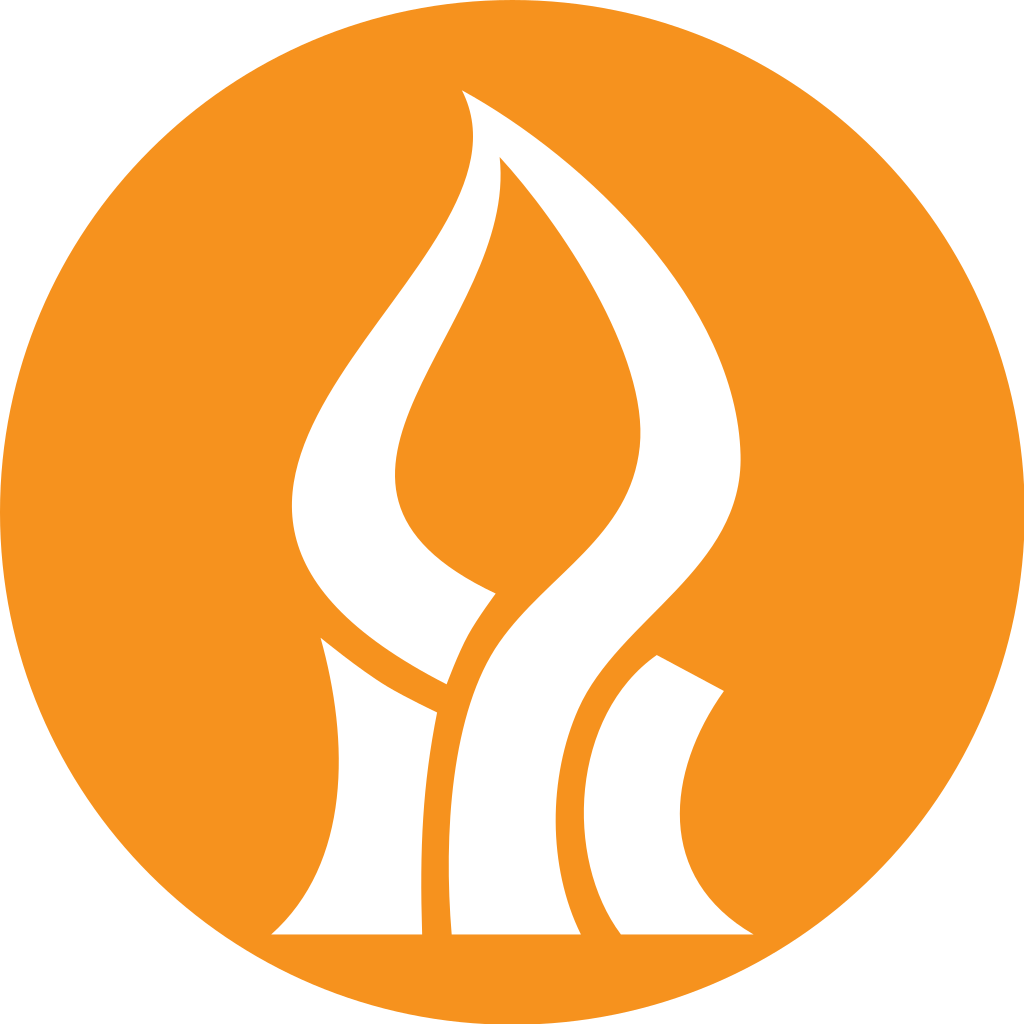 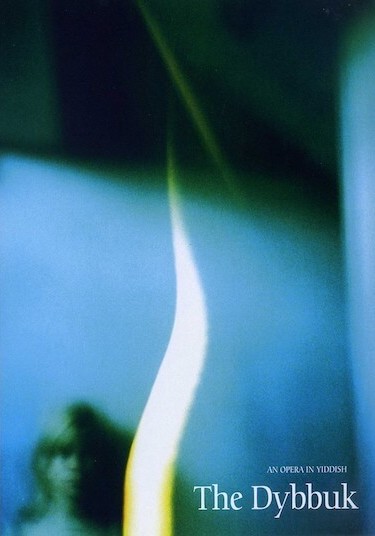 A Jewish tale of exorcism, love and passion between the dead and the living.

The opera the Dybbuk by the American composer Solomon Epstein is based on S. An-Sky’s 1920 Yiddish play, which has become a legend in Jewish culture. The opera was world premiered in 1999, Israel, and is apparently the world’s first original Yiddish opera.

Story: In a small Jewish town where the souls of both the living and the dead transcend their respective realms, Leah falls in love with Hanan. Soon after Hanan, a kabbalah student, is overcome by powers beyond his control and dies, his spirit has taken control of her in the form of a demon, a dybbuk, and refuses to leave. An especially riveting moment occurs when Leah, the soprano, is singing, but Hanan’s tenor voice is heard, and an elusive vocal exchange begins.

Music: This is a contemporary opera which reflects the music of the period when the play was written. In addition to Debussy’s and Bartok’s spirit, The Dybbuk of Solomon Epstein leaves space for the Jewish musical tradition. The production is an abridged version in 3 acts Italian book by Aloma Bardi, "Esotismi musicali del Dibbuk" (2014) dedicated a full chapter to the opera, and appears on the front cover. University of Naples.

The opera The Dybbuk is highly significant in our culture arena…The love duet between the dead bridegroom and Leah standing on either side of a translucent mirror, is haunting. HaEer weekend Magazine, Israel

One of the most original and interesting projects this year. Opera Magazine, U.K 1999

First opera in Yiddish ever made, was premiered in Beer-Sheba. Israel Radio News, 30.4.1999

A standing room crowd from around Israel flocked to the performance of The Dybbuk. Those who couldn’t find seats perched on steps in the aisles. Jewish Chronicle weekend magazine, London

Growing acceptance of Yiddish shown in Opera. Times Hammond, IN

The Dybbuk: an Opera in Yiddish. Opera Magazine, U.K

About the composer Solomon Epstein